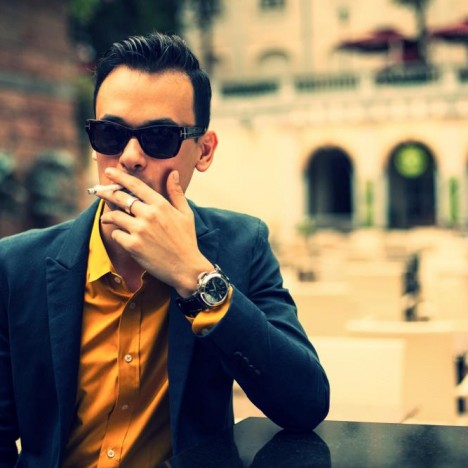 DJ, producer, remixer and performer, the talented French with asian roots, Xeum tumbles out on Leonizer Records (Berlin), We Blast Out Records (Paris) and many other labels worldwide. Maybe you have already seen him live in Paris, Singapore, Bern, or Moscow ? Perhaps you have already listened to his collaborations with Oxmo Puccino (EMI France), various classical orchestras or his remixes for Chris de Luca, Mikey Gallagher or Ottawan on Def Jam (D.I.S.C.O) ? He is a professional musician and founder/Manager/Music Director of Shanghai staple: LOgO.

Since he moved to Singapore, Xeum is regularly invited to perform for high-end clubs (Zouk/Velvet Underground-Butterfactory- Pangaea-Avalon/Mixing Room/Spider Room-Mink) and prestigious events such as, Dior, Fashion TV, Men’s Fashion Week, Dom Perignon, Garbage & New Order shows.
Besides his production work, he flys around Asia and beyond for clubs opening (Marquee Melia/Hanoi, M1NT or Muse/ Shanghai) or to produce fashion show and events music (Chanel Culture, BVLGARY, Trussardi, LV and many more).

He is currently the resident at the W Hotel Singapore Sentosa Cove.

With an eclectic blend of house music from Classic, Jazz, Deep to Electro and Minimal, Xeum covers all the range of music to get people together on the dancefloor or to lounge with style. As a musician, Xeum doesn’t hesitate to play live instrument along his mixes or his live electronic show.

He is sponsored by X-Mini (Singapore) and Mixvibes (France)

Xeum music in the charts.

In the Inaugural Singapore Men’s Fashion Week Backstage, Xeum is interviewed by Anita Kapoor about music, fashion and Photography.