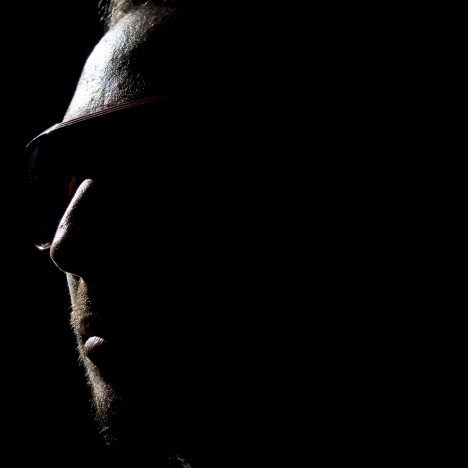 Born and raised in Paris, first son of Jean Pierre D’Amico (Musician, Producer and Co-Founder of NRJ Radio), Benjamin D’Amico took his first step in recording studios since he is old enough to walk, growing up in an eclectic musical environment with a wide range of influences. He will young start digging the ridiculous amount of vinyls records they used to have at home before starting composing and remixing around is 17 with a crappy laptop, a Roland TB-303 (he used to play with when he was a kid), a MIDI keyboard and any kind of sound making/tweaking gear he or his friends could put their hands on, to a couple years later start playing live and DJing in raves before getting his first radio appearance on UQAM (University of Quebec) Radio show, Infrabass, for the release of Betatest his first auto-produced demo LP in 2004.

After confirming his technical knowledge at the Studio Ecole de France (Paris), he started working with Etienne Jeanne (Swing Dinasty – Wayne’s Basement) talented french guitarist, friends of long date, both coming from radicaly different musical environment but sharing a mutual passion for music and production, it soon became clear to them that they were at the rise of a very exciting new project, Lost Data. After a year working in studio for french artists, jazz bands and communication agencies (Proximity BBDO, Barrera Prod…) creating original music for TV commercials, arranging, recording & mixing various musical projects while working on the Lost Data project, they finaly took the road playing live in France and Asia during summer 2009.

His interest in new medias and passion for new technologies gave him the opportunity to learn and work in the digital and marketing advertisement as web developer to a few years later become Artistic Director and Electronic Media Consultant for various clients in freelance and then in partnership with SPNY Interactive that he will soon integrate as Creative Director for clients like ABC Luxe, First Luxe, Imperial Cosmetics, Men at Work, Jean Rousseau, on online marketing strategy, branding and web communication.

The cross-combination and gathering of multiple creative minds and disciplines, ranging from Production to Communication and Artistic Direction, creating a hub for curators, commissioners and proffesionals in need of a global expertise for their projects.

He recently been involved in many projects, most notably Tsafira, his duo project with the moroccan singer Rim Amine who just release two E.P “4zh” & “Time’s Ticking Away” offering aerial and meditative voices enveloped in soft repetitive volutes of electronic music textures from ambiant to synthetic R&B.