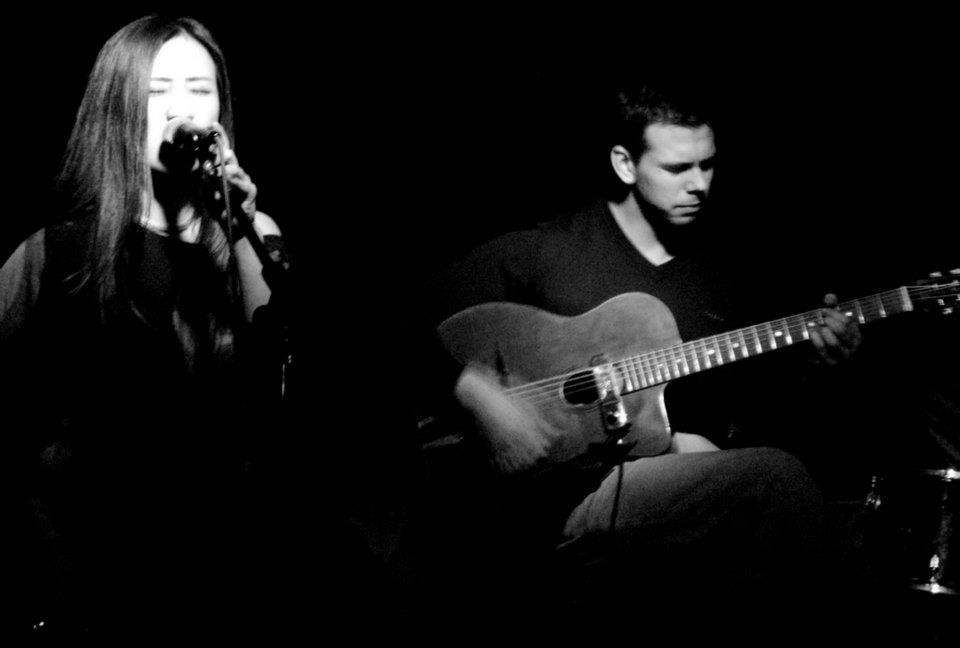 Etienne started playing the guitar at the age of 10, in France, and quickly got linked to the gypsy community, whom he learned to play jazz with. He then decided to move to Paris, aged 17, to get a living as a professional musician, playing in Russian “cabarets” all nights (Jaguaroff,Raspoutine, Nikita..) and doing gigs as a jazz guitar player as well (Caveau de la Huchette, Duc des Lombards, 3 Mailletzs, Montana..). Etienne has developed skills for playing any kinds of folk repertoire (Russian, gypsy, Spanish, Brazilian, French..) as any kind of jazz music, from be-bop to fusion, performing on both electric an acoustic guitar.

Etienne also played an important role in the entertainment part of the 2010 Shanghai World expo, organizing concerts for the French pavilion, Belgium and the European Community, as for the U.S.A. pavilion, regularly tours in Europe for Jazz Festivals and recently been a guest of the chinese version of American Idol (Chinese Idol).